FALL 2020 STATE PREMIERSHIP DETAILS WILL BE AVAILABLE BY JUNE 12

Since its inception, the State Premiership division has boasted: 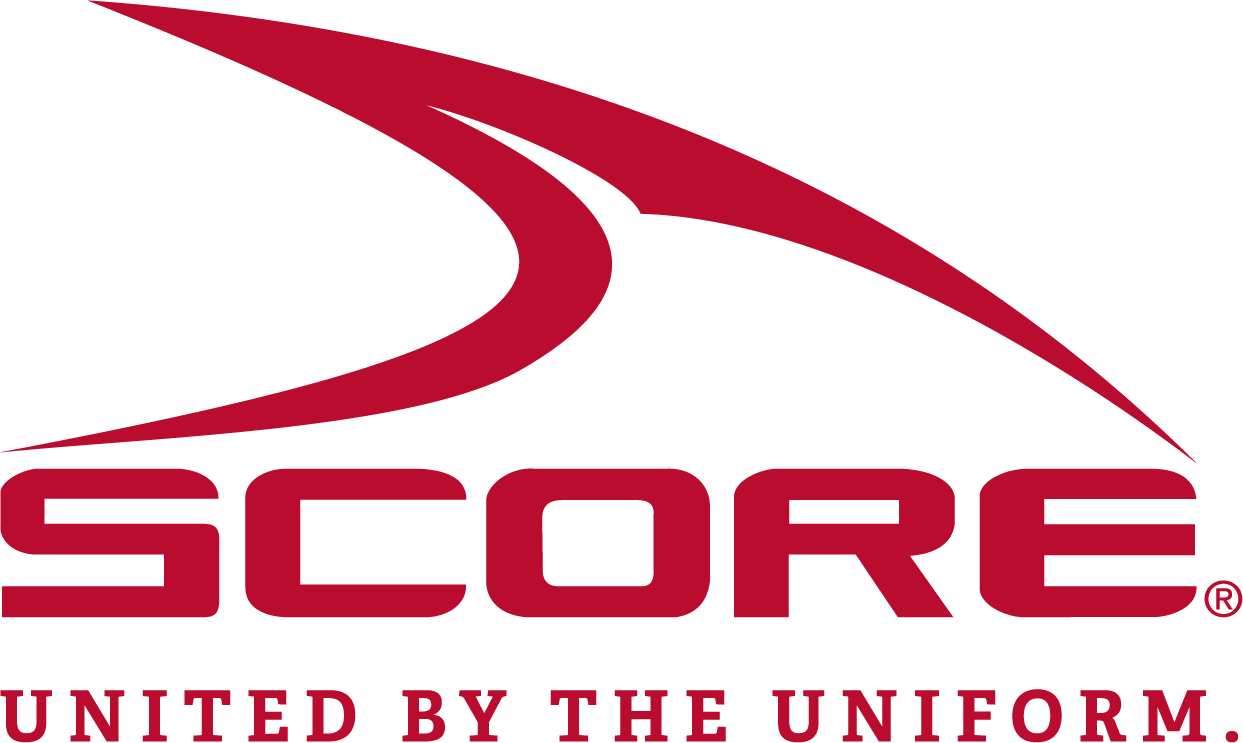 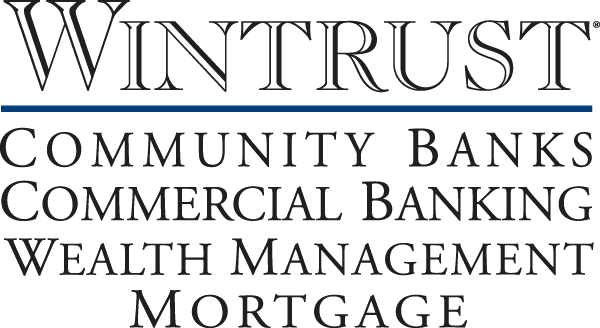 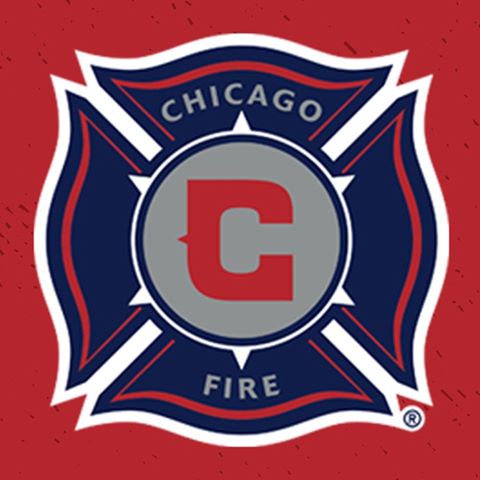